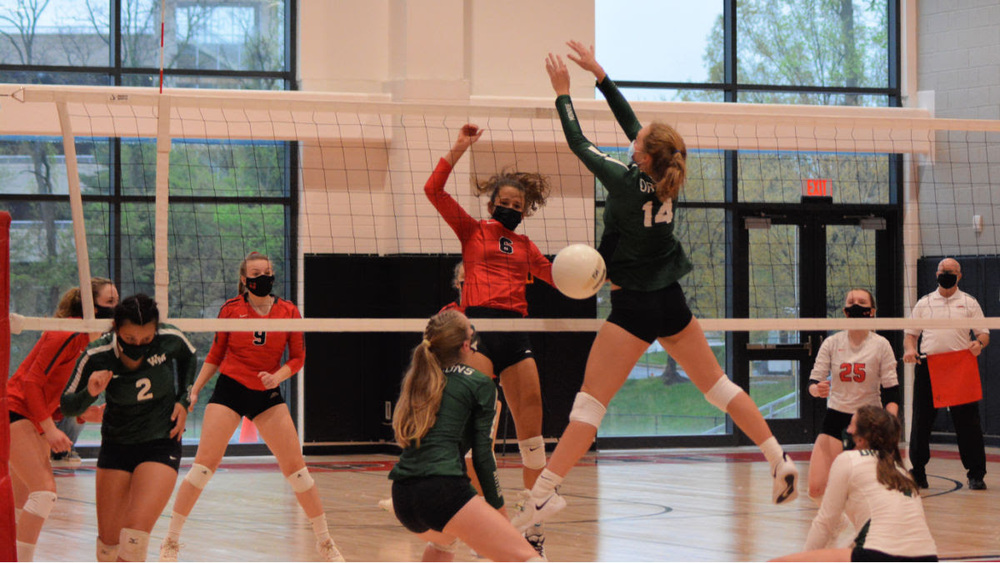 The Mustang Volleyball team took on the William Monroe Dragons last night at home, coming out on top 3-1. It was a hard-fought series of sets filled with lead changes and dramatic points.

The Mustangs go on to the Region 3B Final on Friday night at home. Roll 'Stangs! Look for photos tomorrow.